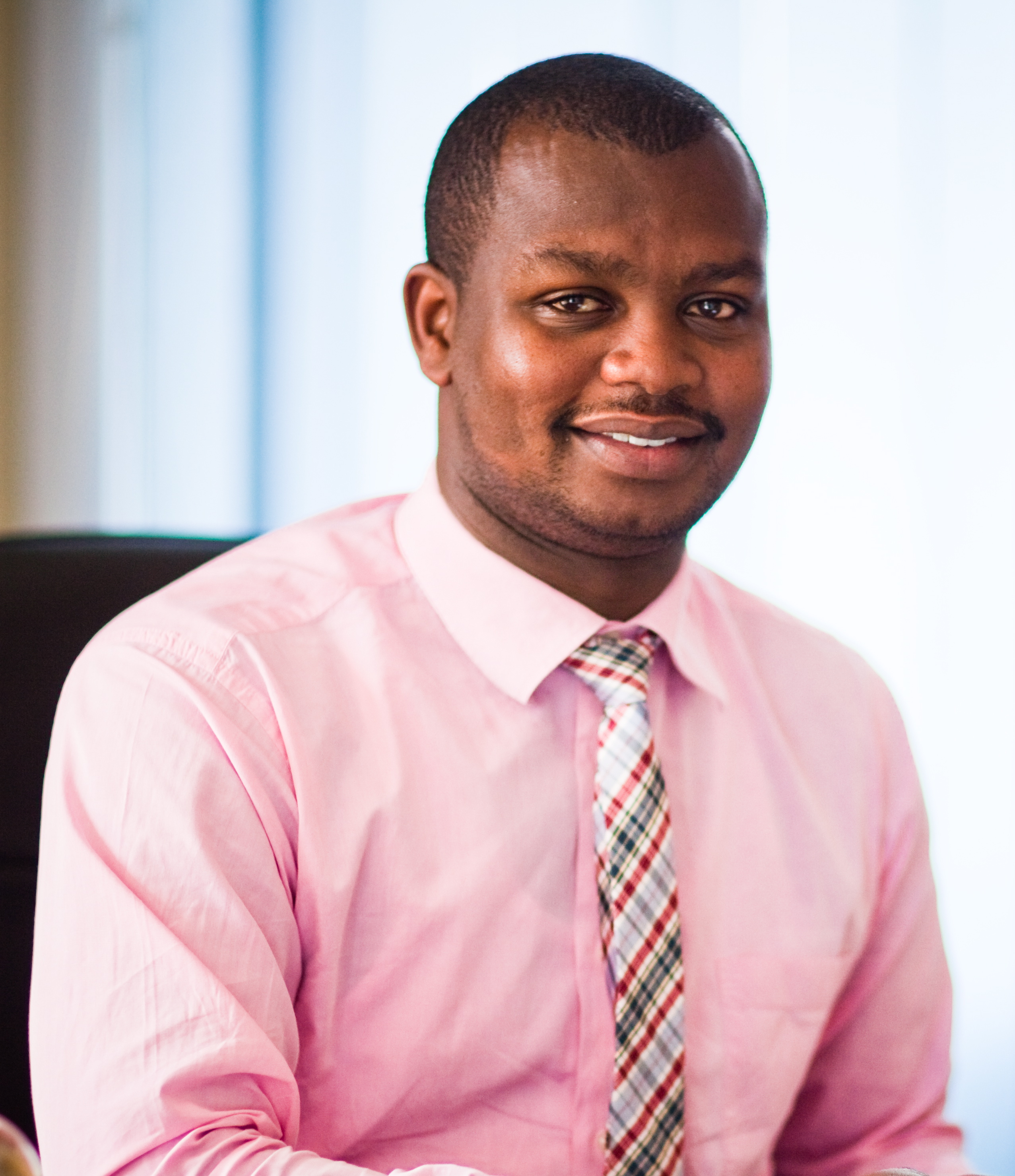 back to team member list
Freddy Mutanguha
Executive Director
Based in Kigali, Freddy is the Aegis Executive Director. Freddy has led the development of Aegis’ peace education programme in Rwanda and is now leading Aegis’ work to take this model beyond the borders of Rwanda to areas at risk, including the Central African Republic, South Sudan and Kenya. Joining Aegis in 2004 during the construction of the Kigali Genocide Memorial Centre as a team leader responsible for genocide documentation, he was appointed Country Director in 2006. Freddy had trained as a teacher, securing a Bachelor’s Degree in Education from the Kigali Institute of Education. He survived the Genocide against the Tutsi as a teenager, and as an orphan head of household, he worked his way through school to become a leading advocate for peace and human rights education, helping to found AERG, Rwanda’s student survivors’ association, and going on to become Secretary General of IBUKA, the national umbrella association for Rwandan genocide survivors. Also an International Board member of the Centre for Justice and Reconciliation in Cambodia, Freddy lectures internationally on the impact of the genocide and on post-conflict reconstruction.
Anita Marie-Dominique Kayirangwa is the Director of Programmes for Aegis Rwanda. She has a Master’s Degree in Business Administration from Maastricht School of Management (MsM) where she specialized in Project Management; she also holds a bachelor’s degree in Economic Management Analysis. After almost ten years in capacity building in different organizations including the National Capacity Building Secretariat in Rwanda, she chose to dedicate her skills and knowledge to Peace Building. Before she became Director of Programmes, Anita served as Programme Manager for Rwanda Peace Education Programme, a program led by Aegis Trust, which sought to promote “behavioural change” and prevent the reoccurrence of mass atrocities like Genocide. It is this programme that drove the process to have “Peace and Values Education” included in the national curriculum.

This feature will be available soon!